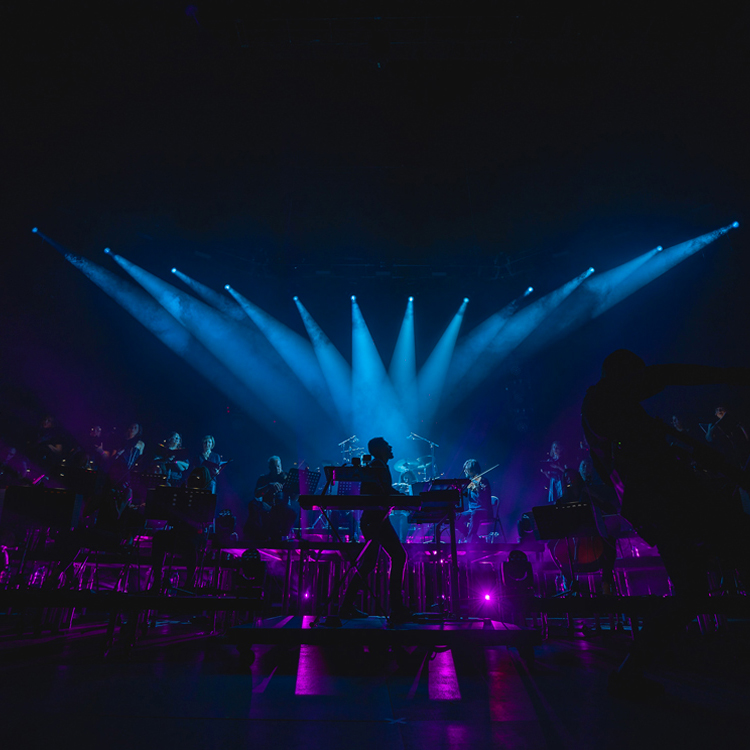 From fall 2022 and three years after his first dates with an orchestra, Worakls presents a new version of his “Worakls Orchestra” project. No fewer than 16 cities will host this tour, which will begin in Lyon on September 23rd and end in Munich on December 11th, 2022, after having crossed the continent. 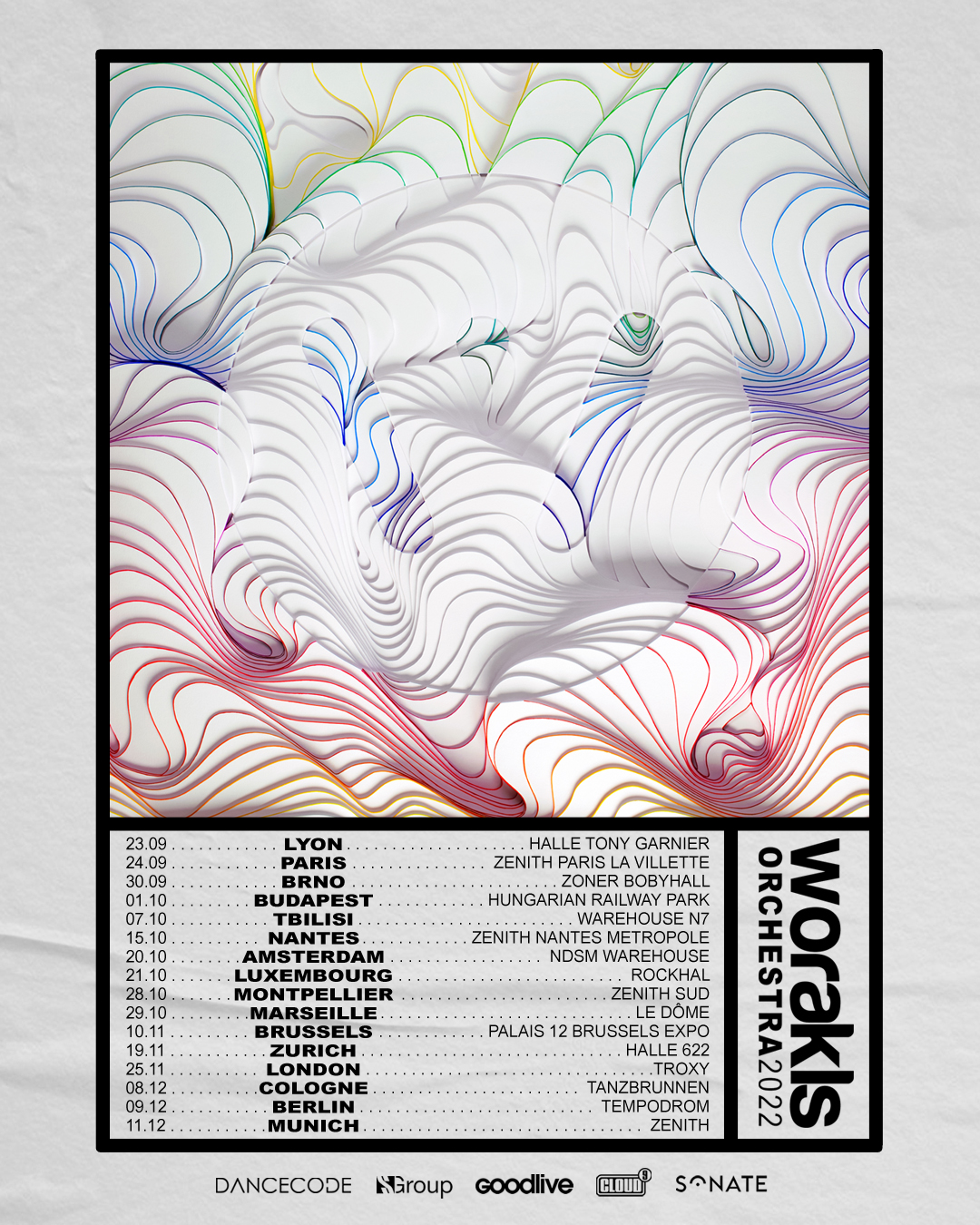 While the first Orchestra suddenly stopped because of the pandemic, Worakls used this period to rethink and evolve the project, in order to present it in a different way to his audience.

The first tour, which was very well received by fans and praised by many critics, have gathered nearly 100,000 people across Europe. Within a year, this was a real success and encouraged Worakls to work on a new show.

“An even bigger and more powerful show” Worakls

Today, Worakls is back on the road for a new and rethinked adventure. He will present this creation which promises to be even more impressive than the previous version. This show will bring together nearly 20 classical musicians on stage and will unveil new songs as well as a new scenography.

Worakls Orchestra returns to Europe on Friday, September 23rd, 2022 for the pleasure of your eyes and ears.