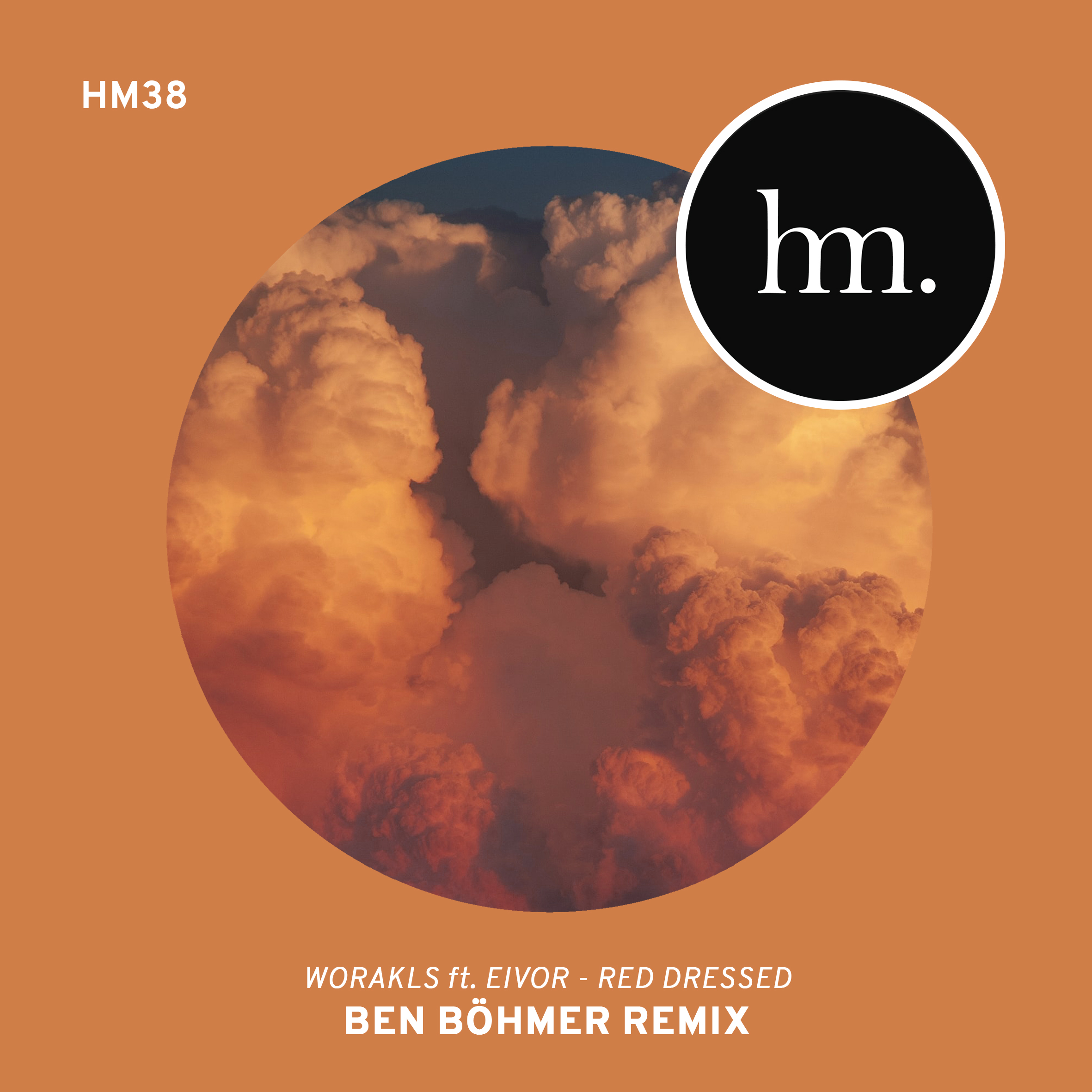 After a short hiatus Hungry Music returns with an array of new releases as well as remixes celebrating the second anniversary of Worakls’ groundbreaking 2019 “Orchestra” album.

First up Ben Böhmer makes his debut on Hungry Music with an outstanding remix of Worakls’ “Red Dressed” composition, which features the mesmerising vocals of Eivør. “Red Dressed” first appeared on the Worakls “Orchestra” album.

Ben Böhmer premiered his remix during his “Cercle” live set above Cappadocia in Turkey, which has at the time of this writing more than three million views on YouTube. Ben’s remix has since been one of the most searched for tracks of that performance. Hungry Music is extremely excited to release it to the world now.