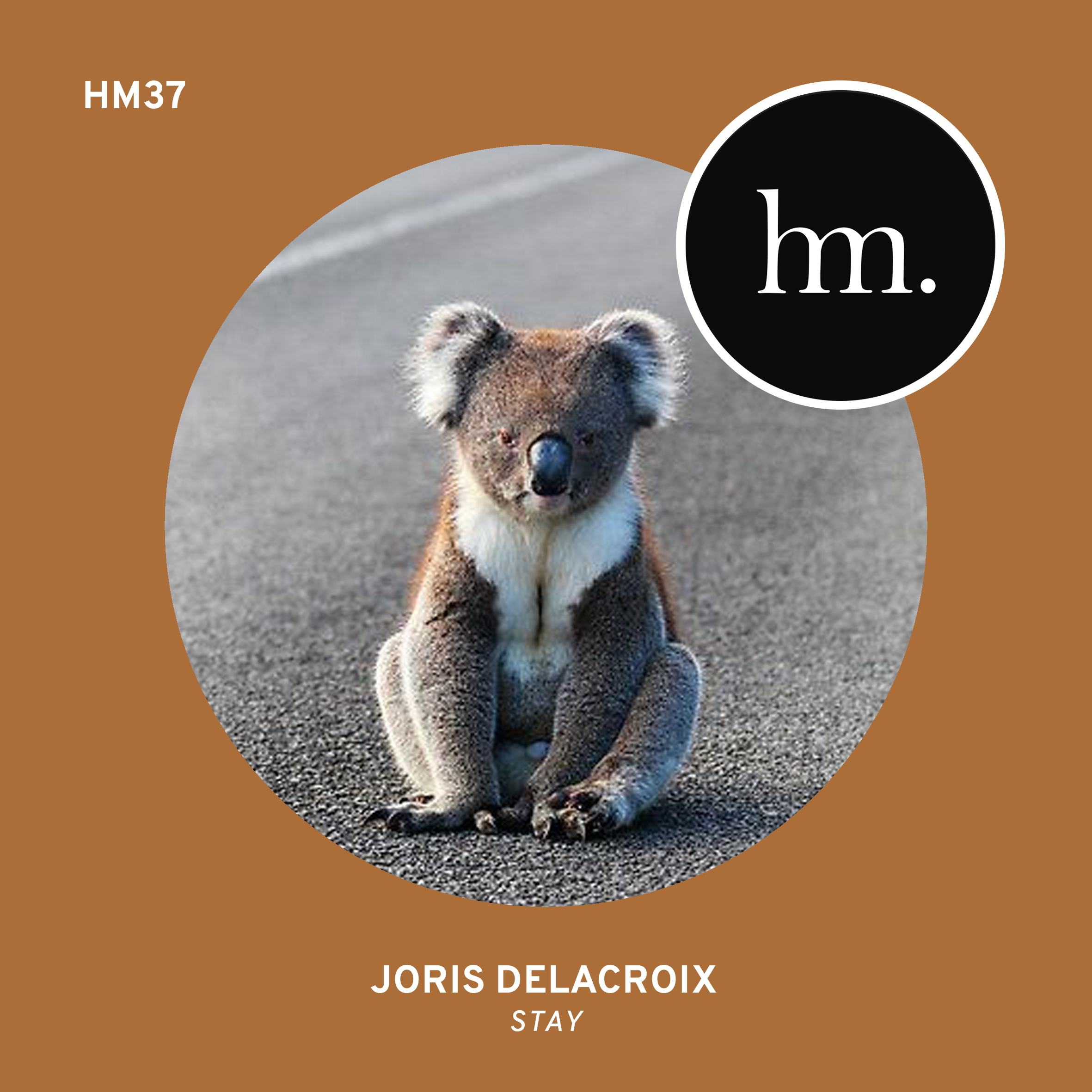 An innovative, refined take on trance, ‘Stay’ pairs emotion-drenched euphoria with light, airy synths, creating a track that is both honest and restrained. It follows on from‘Time To Lose’, last summer’s similarly stirring Hungry Music debut. Earlier this year Delacroixalso remixed ‘Irani’, a single from fellow French artist Teho, and a track from Tinlickerfor the iconic Anjunabeats imprint.

“I can’t explain the track’s story exactly but the inspiration is simple and positive,” Joris explains. “The spirit is all about sharing, as I let the public decide the track name to see what the theme means for them.”

Growing up in the south of France and playing the piano from a young age, Joris Delacroix grew up immersed in the classic French Touch sound synonymous with the late 90s and early 2000s, before launching a music career of his own with a release on local label Way Of House. He has since released two albums and a slew of singles and EPs, with his trademark sound underlining a unique universe in which electronic and melodic sonorities  melt into each other.

Last year he also pioneered his new SuperSet project, a stage performance containing both live and DJ set elements, that he premiered at Viertel in Basel and at France’s Electroday Festival last summer. More recently Joris won the ‘Best Techno’ category at the annual DJ Mag ‘Best of France’ awards.

Joris Delacroix’s innovative new single is the perfect antidote for these turbulent times.